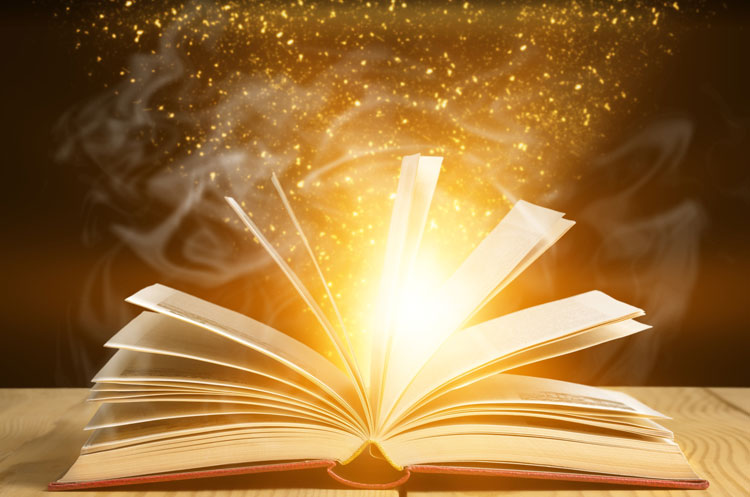 Six Words to Breathe Life into Your Brand Communications

The Promised Land of all brand communications is potential customers’ minds.

It’s where they own your brand.

But there’s a problem with this. A large section of the marketplace is becoming increasingly offended by the very institution of branding. To some, branding is a micro-aggression; it’s manipulative at best and deceitful at worst.

This is when a prospect’s mental B.S. meter goes on high alert, blocking out any form of perceived marketing propaganda.

How are you going to break through those defenses?

Good stories capture prospects’ imaginations, make their short attention spans longer, trigger their emotions that facilitate decision-making, and change how they think about you and your product or service.

We all live in a distracted world, but one thing that always grabs our attention is a disruption of the status quo.

When change is thrust upon us, we take notice. A subconscious survival mechanism kicks into gear; that’s how the human mind works.

Change must be meaningful, however.

The history of branding and advertising is filled with examples of marketers who implemented story techniques with astounding success. Some modern examples include:

One of the things all these campaigns have in common is the use of conflict to impart meaningful change.

Take Dove’s “Campaign for Real Beauty” for example. Its genesis was research revealing 98% of women surveyed found fault with their looks, with some to extremes.

It’s a compelling story to tell, and these negative emotions are crucial to Dove’s story arch. Without it, the advertiser couldn’t transform the prospect from self-criticism to self-appreciation.

Dove took it a step further, though, because what the marketplace wanted was more than self-appreciation. It wanted appreciation by others, which leads Dove’s prospects to a greater self-image.

Dove’s campaign is a story of women’s triumph over self-criticism—all while the competition is trying to sell soap.

As you look to the coming New Year, resolve to make story a part of your unique brand essence. That’s how you’ll make a brand breakthrough inside the minds of your prospects.

Have a wonderful holiday season…and go forth and be prosperous!

We are internationally recognized brand engagement consultants and the only agency that combines brand-building, strategic marketing and human resource performance management in a holistic process ensuring your company delivers ONE POWERFUL BRAND MESSAGE across every touchpoint of both customer and employee engagement. Learn more here!

When you sign up for our newsletter, you'll automatically receive: